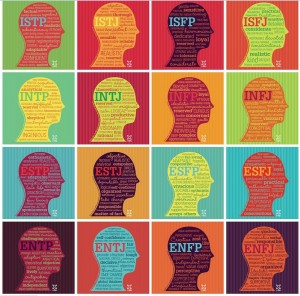 A Collection of Famous people and their Personality Types

For those that have not done the free test yet, bounce to here for your Myers Briggs Tests. Note that the people here became famous by being fantastic at what they did and generally what they did so well, was in line with their personality types.

An example explained; Napoleon Bonaparte, General and emperor of France was an ENTJ. He was an Extrovert (E), he worked with people. It was said that he used Intuition (N) and often had his head in the clouds. He was also a Thinker (T), he preffered using his brains then his feelings. He was also a Judger (J), more organised and expecting higher results and Judging himself and others. 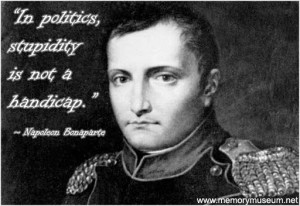 5. Alexander Hamilton, U.S. Secretary of the Treasury and founding father

9. Rahm Emanuel, U.S. Chief of Staff at the White House

7. Vaclav Havel, President of the Czech Republic and playwright

12. Bono, Singer (U2) and humanitarian activist 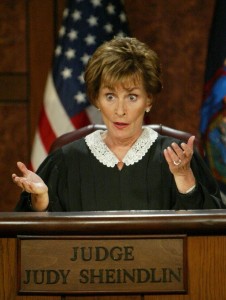 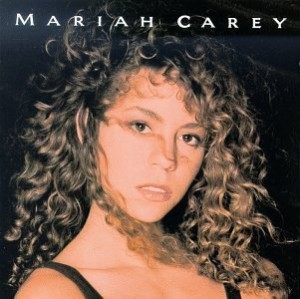 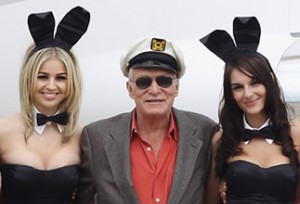 5. Paulo Coelho, Author of ‘The Alchemist’ and self-help advocate 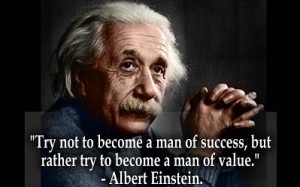 5. Marie Curie, Nobel prize in both physics and chemistry

6. James Madison, U.S. President and author of the Constitution 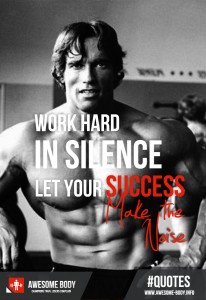 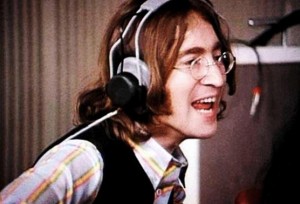 6. Hans Christian Andersen, Author of ‘The Emperor’s New Clothes’ and ‘The Ugly Duckling’ 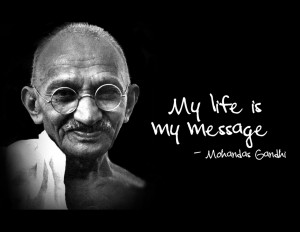 2. Mahatma Gandhi, Campaigner for the independence of India

3. Thomas Jefferson, U.S. President and author of the Declaration of Independence

5. Marcus Aurelius, Roman philosopher and Emperor, author of ‘The Meditations’ 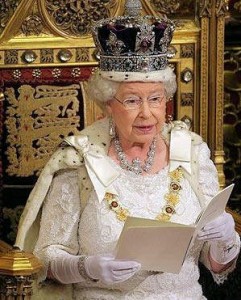 5. Frederick the Great, King of Prussia 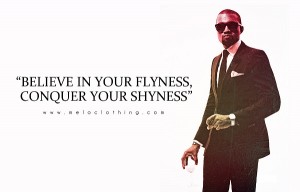 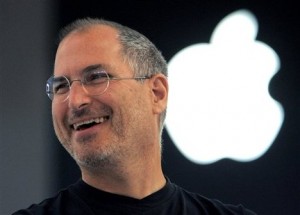 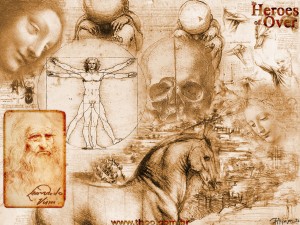 4. Steve Wozniak, Founder of Apple along with Steve Jobs

For those that have not done the free test yet your Myers Briggs Tests is here.
It’s great to know your preferred behavioral patterns. You can look and see how other people with your profile succeeded and also, there are a lot of get rich, get lucky, systems and businesses out there that can possibly work, but there designed for people with a particular behavioral pattern. Albert Einstein was a Physicist and that fitted him. I couldn’t imagine him being a Relationships Counselor or a Political Leader.

What I think is even better is to have a deeper understanding of what really drives you. As ALL of human behaviour is backed by positive intentions of satisfying needs, wouldn’t it be great to Learn the Key Needs that drive ALL human behaviour. I cover that at my Self Mastery Events and through Coaching.