Blog - Latest News
You are here: Home / Home / Leadership development in China is missing the point As an x-soldier serving on various deployments in places like Afghanistan and running my first team in ‘hot’ live-action filled places, most people would say I might know a thing or two about Leadership. This includes Leadership Development in China where I have lived and continue to funnel efforts into social enterprise and development. I find leadership development in China is an exciting field to be in. I personally enjoy a ‘piece of the action’ nowadays through being a coach for Expats and small business owners behind the great wall of China.

People are often surprised when they hear about my Army background. They say things like, but you’re so calm. I may be calm. But I’ve had my fair share of unexpected demons along with a ride of ups and downs. People often say they don’t have the discipline to be in the armed forces and I respect that. Often I find myself talking with high-quality men and women from a variety of backgrounds and find we have a lot in common. But yes, soldiers generally do have a lot of discipline.

For years I thought the best characteristic for being an effective soldier was discipline. It is vital yet my struggles lead me to deep research and endless studies with some surprising findings.

I would like to share one particular study with you as this links back to the Article about Yin and Yang which is actually a comparison between the Eastern or Taoist Yin Yang and the Western Autonomic Nervous System (ANS). This will all make sense in less than 5 minutes.

Leadership Development in China is missing the point.

Discipline is vital, but so is self-leadership, self-efficacy, self-motivation. In fact, there is a pile of vital keys which may make leadership development or leadership coaching a hot topic but they are missing the point.  Leadership development in China and beyond will soon be realising some new truths and slowly, very slowly it’s coming out.

A recent study compared Navy SEALs to “non-elite” conventional military groups (elite vs. non-elite). The SEALs had higher heart rate dipping, which means that during sleep, when the parasympathetic system takes over to induce recovery, their heart rates dropped by an average of 29%, whereas the non-elites dropped by only 21%.

The SEALs also had lower baseline levels of the stress hormone cortisol during the day while in a non-stressed environment, despite an equal level of cortisol release during a stressful survival course. Cortisol is released by the ANS. 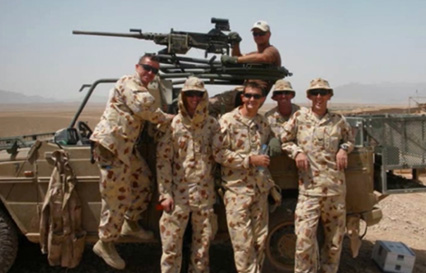 That’s a crucial point. The elite performers had stronger parasympathetic tone during non-stressful living conditions. Meaning they had lower heart rates, and lower stress hormones when they were in safer conditions. The ability to relax well is an asset. If they were unable to relax, their body would not recover and they would suffer more long-term issues arising from excess stress.  The ability to quickly switch from sympathetic to parasympathetic is something that can be learned and developed.

The vital key missing from a lot of leadership development coaches, speakers or leadership development experts in China and greater Asia, the key is this awareness and skill in influencing the ANS. Being able to fully be in the sympathetic system when required. Being able to access well. And then switching to the parasympathetic system and really recovering.

The sympathetic system and parasympathetic system are in my opinion the real Yin Yang often spoken about in the East and in traditional Chinese Medicine. Elite soldiers, elite leaders are often unaware of this terminology, but they thoroughly understand the concept of ‘Work hard, rest hard’. By being able to fully swing high on each end of the Autonomic Nervous System we are able to gain a broader reach with our bodies system, emotional flexibility, over all capabilities and both long and short term success.

This skill of switching consciously, (by choice) can be trained and developed. Making it happen faster and further is something I experienced first hand as a soldier preparing for Afghanistan. It’s something I enjoyed teaching and challenging my team to do better in.

Currently, I’m working with a few executive clients in the Asian cities. We work pre-dominantly through simple coaching conversations. In these conversations we can role play, create visualizations, or use more complicated technology like the HeartMaths systems (a device for monitoring Heart Rate Variability (HRV).

If I were to ‘sell you’ Leaderships Coaching’ or ‘Leadership Development Coaching’ I might empathizes discipline, or time management but these are smaller details or smaller skills which are a side effect of an effect coming from a ‘better place’ emotionally/calmly/physically. Hence you can focus (or sell) development products all day. And this can be good business. Like, keep selling motivation tapes. Go faster, go harder. To get real results fast and easily it’s about the maximizing the emotional and behavioral flexibility of the individual. This is greatly assisted by having them control there own Autonomic Nervous System, like the aforementioned ‘Elite Soldier studies’. When soldiers (or executives) are in the right mode, they are more likely to naturally display the calmer, more preciese behavior and flexibility which leads to far better resluts. Naturally developing, naturally growing, naturally becoming more and more elite through mastering ones ability to become centered.

Leadership Development in China and beyond…

If you would like a short session on how to train your body to automatically switch between systems more efficiently or you think we should engage in a conversation, please just reach out. There are various 3-minute power meditations, HRV training, or Neuro Linguistic Programming (NLP) exercises I would love to recommend. Particularly for veterans. For any veterans experiencing PTSD or anxiety, I am happy to give extra free time. Although my expertise is more along Leadership Development in China, I am happy to help out fellow veterans when I can. PSYCH-K in Australia, by Bruce Lipton - The Psychology of Belief 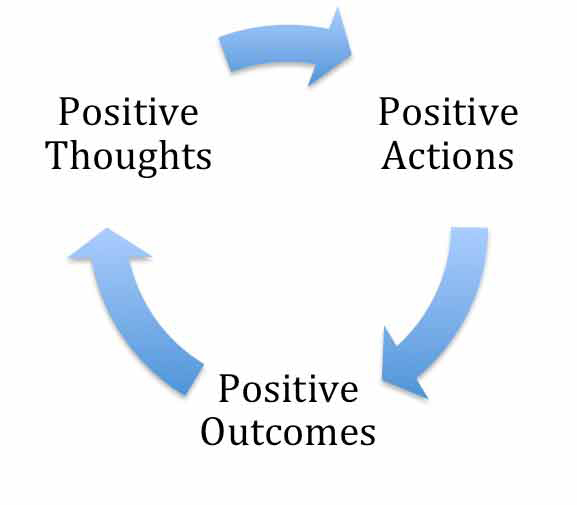 Lessons in Positive Psychology, the MPR.

How to hire a coach: And the $$$ Questions

A Scientific Explanation of Yin and Yang Spiral Dynamics. The purpose of YOUR life, and society.
0 replies

Want to join the discussion?
Feel free to contribute!

PSYCH-K in Australia, by Bruce Lipton – The Psychology of Belief

The Business Coach Vs. Executive Coach in China.
Scroll to top Call Now Button
We Chat 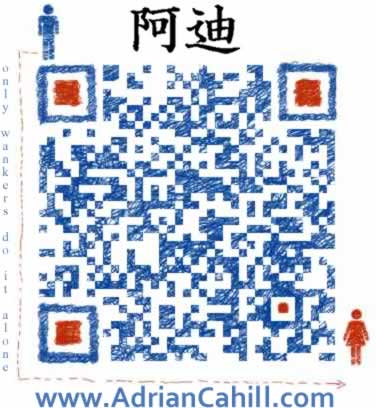